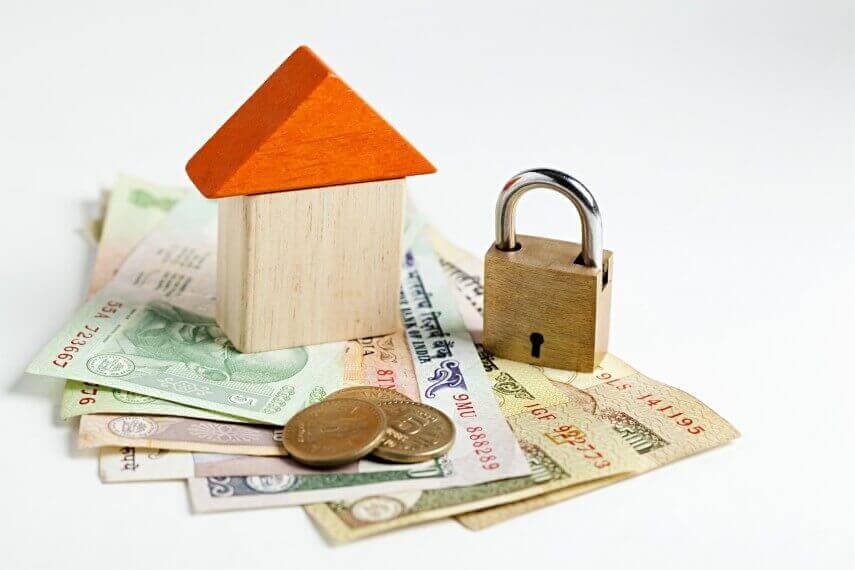 The term ‘Loan against property’ or ‘LAP’ can be referred to as a loan that is availed by a borrower after pledging his/her residential or commercial property as collateral. Such type of loan is also known as a secured loan, wherein the security offered is the personal property owned by the said borrower and is sanctioned only after the estimation of the prevailing market value of the security.

A borrower can avail a loan against property (LAP) on the following types of property:

A person who owns some sort of property can meet their financial requirements during a financial emergency by raising a loan against property with the help of a financial institution. After a thorough estimation of the market value of the pledged property, the borrower can avail up to 40-60% of the property’s value as loan amount.

Now the borrowers are provided with two choices when it comes to loan against property (LAP) – they take a lump sum loan amount and repay it through EMI option or opt for an overdraft account for the same.

In case of an overdraft facility, a borrower can withdraw a cash amount that is more than what he/she has in their actual account but only up to a certain limit. The overdraft option offers the borrower with an advantage of availing loan against property, which is paying a rate of interest only on the amount of cash that is actually withdrawn until the time of repayment of the loan.

In case of raising a lump sum loan amount and deciding to repay it through EMI, the borrower is left with no additional choice but to pay back the loan with an interest. Such an interest is charged on the entire loan amount that too throughout the loan tenure. But if you opt for a lump sum and choose to repay in EMIs, you will have to pay the interest on the entire amount throughout the tenure of the loan.

When to consider EMI option for a loan against property (LAP)?

A borrower may consider the EMI option on their lump sum loan against property in the case where the borrower doesn’t really expect a significant inflow to repay a part of the loan amount. The rate of interest levied on overdraft facility is way higher when compared to that of EMI payout option. Therefore, borrowers may consider EMI option owing to its more feasible rate of interest and lack of any annual processing fee as such.

Things to know before availing LAP through Overdraft or EMI

Most banks and prominent housing finance companies which offer LAP also tend to offer an overdraft option for LAP and Instalment option for LAP. Such financial institutions may charge their customers and account holders a higher rate of processing charge ona frequent basis besides the annually charged processing fee. Furthermore, they may also charge an interest rate that is comparatively higher.

So, whether to avail LAP on an overdraft or through EMIs should be decided on the basis of your financial standing and repayment capability at the time of applying for a loan against property. Do not compromise on assessing your own grounds before anything else! 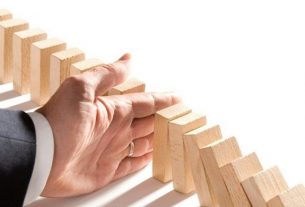 Why You Should Not Stop Your SIP investment Mid-Way 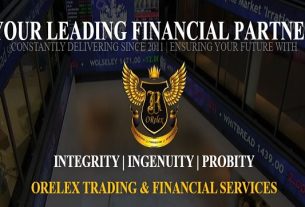 How Orelex Can Make You a Pro Portfolio Manager

What are the Types of Zero Balance Accounts?